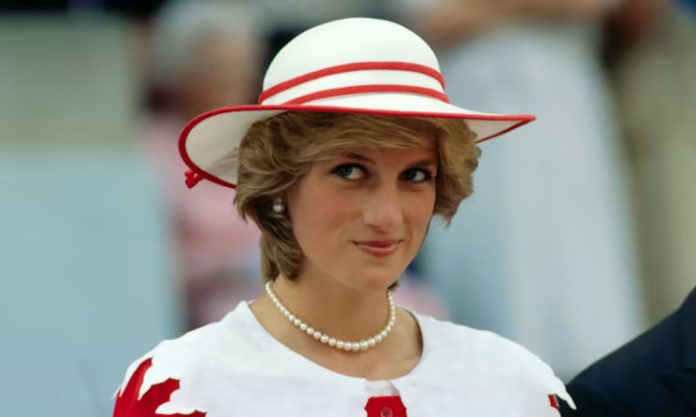 Rather than dreaming of becoming a Princess, a young Diana had her heart set on one thing – becoming a ballet dancer.

In her youth, Diana studied ballet and had hoped to turn professional. Sadly, however, she grew too tall to continue – but the passion remained.

Last year, her former ballet tutor Anne Allan opened up about her time with the Princess, having been hired by the royal in the early 1980s.

Speaking in the documentary Diana: In Her Own Words, she recalled: “When I first met her you could see that there was a huge shyness. But over time as we went through our dance class realized just how much dance meant to her.

“She had danced in her soul. I realized the pure enjoyment that it gave her. She loved the freedom of being able to move and dance. She loved it. I could see it helped to alleviate her emotional life. That was hard for her at that time.”

It’s a passion inherited by her granddaughter, Princess Charlotte. Princess Kate first spoke about her daughter’s love of dance in 2017, revealing that she “absolutely loves [ballet]”.

Prince William later confirmed his middle child’s hobby, explaining: “Charlotte is running around the kitchen in her dresses and ballet stuff and everything.”

As a keen dancer, it will have been music to Charlotte’s ears that ballet is one of the dance types taught at her new school, Lambrook. Charlotte, now seven, will have the chance to enjoy these on Mondays as the whole school has an ‘Enrichment Afternoon’ when non-academic subjects are embraced.

Rita Dominic’s Wedding: Lilian Afegbai advises that “The wrong ones shouldn’t stop you from...