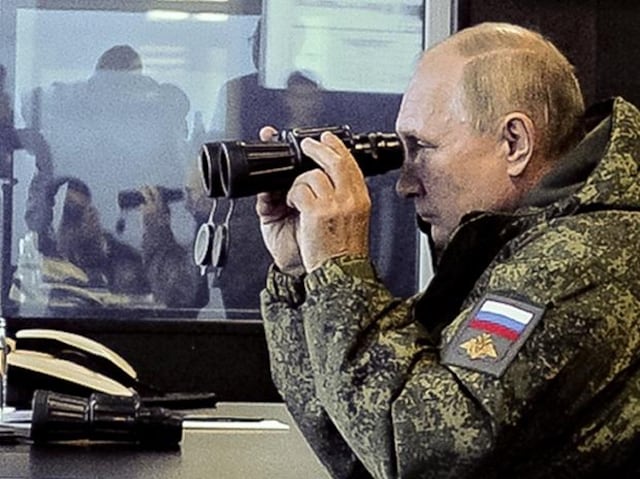 In the face of present situation, the Treasury Department, the E.U., the U.K., and Canada had already prohibited transactions with the Russian Central Bank, immobilizing approximately three hundred billion dollars of its assets held outside the country.

The U.S. sanctioned Russia’s two largest commercial banks and dozens of oligarchs and other élites close to Putin.

The U.S. and the E.U. also blocked seven large Russian banks from using swift, the financial-communications system that facilitates the transfer of money around the world.

The evil works of Putin has have revealed the unprecedented level of cooperation between the Americans and their Western counterparts on the sanctions, and their apparent willingness to risk disrupting their own economies in the process, surprised many experts, and likely surprised Putin, too.

As the invasion began and the first tranche of collaborative sanctions against Russia was announced, the country’s main stock-market index fell thirty-three per cent, the fifth-largest drop in its history.

The value of Russia’s ruble also plummeted – this is the concerned stats of Russia.

The European Parliament has declared Russia as a “state sponsor of terrorism”, saying Russian atrocities against Ukrainians and the destruction of civilian infrastructure violate international and humanitarian laws.

The Parliament’s declaration “is largely a symbolic indictment of Russia’s actions in Ukraine.”

While the declaration mainly focussed on Russia’s actions in Ukraine, the Parliament also called on EU leaders to include the Russian paramilitary organisation the Wagner Group of mercenary fighters, known for some awful atrocities in Syria, and Russia’s 141st Special Motorised Regiment, the Kadyrovites – infmaous for brutal operations in Syria and Ukraine – to the EU’s terror list.