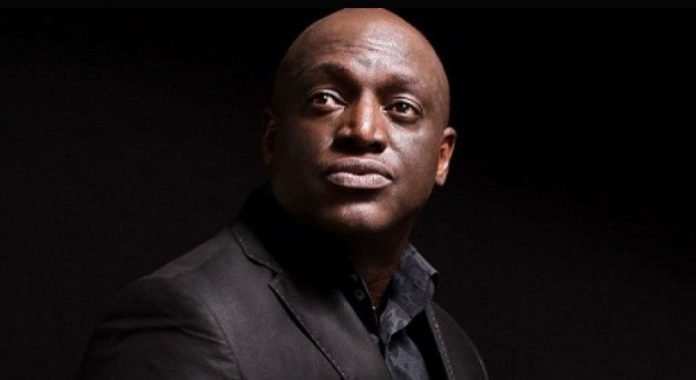 This news was made known by a source close to the musician. He said Okposo slumped and died on Friday morning.

The development comes about 15 hours after the musician posted a Throwback photo of Sammie Okposo Praise Party on his verified Instagram page on Thursday.

Sammie Okposo was an international Nigerian gospel artist. He was also a music producer, Psalmist, and CEO of Zamar Entertainment. He released his first album Addicted in 2004.

Born on May 30, 1971, the artiste was recently involved in a controversy after he admitted he was involved in an extramarital affair.

He then apologised to his wife, Ozioma, on his Instagram page on January 24, 2022, for his infidelity after a lady known only as African Doll, accused him of impregnating her and abandoning her.

In May this year, the veteran singer escaped death by the whiskers in a ghastly car accident while driving at 3rd mainland bridge in Lagos but Okposo said he “was saved from the hands of the devil and his cohorts.”